The goddess Hathor is the goddess of love, beauty and motherhood among the ancient Egyptians. The temple is located in the governorate of Qena, south of Cairo. It was built more than five thousand years ago and was considered a holy city for the Egyptians at this time. It is composed of several temples and religious buildings spread over an area of ​​40,000 square meters close to the banks. The Nile, although established by the Pharaohs and specifically in the era of the last Egyptian Pharaohs, Nakht Ambo II, but it has passed through many different historical periods such as Roman and others, and the Temple of Dandara is one of the largest temples in Egypt, one of the temples that were not affected by geographical factors or wars, which is in Itself is considered ast Rh in the art of architecture architecture because of its magnificent Pharaonic inscriptions and roof pillars and magnificent beautiful and luxurious, which included fully reflect the splendor of the ancient Pharaonic architecture which is unmatched by any other architecture in short is the largest and most spectacular in the whole of Egypt. 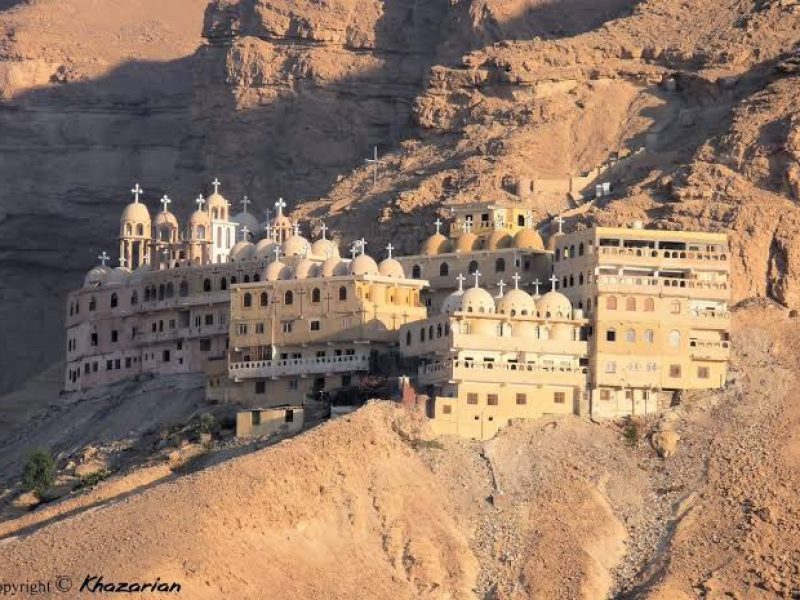 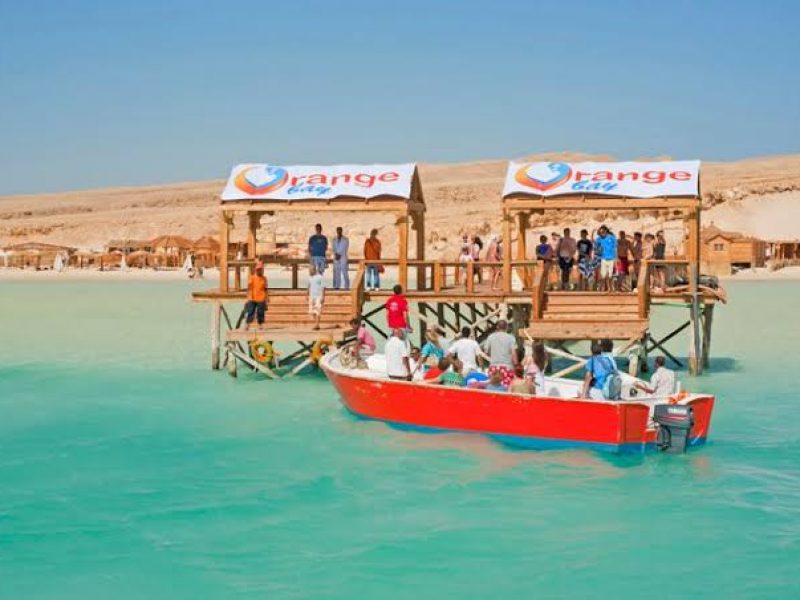 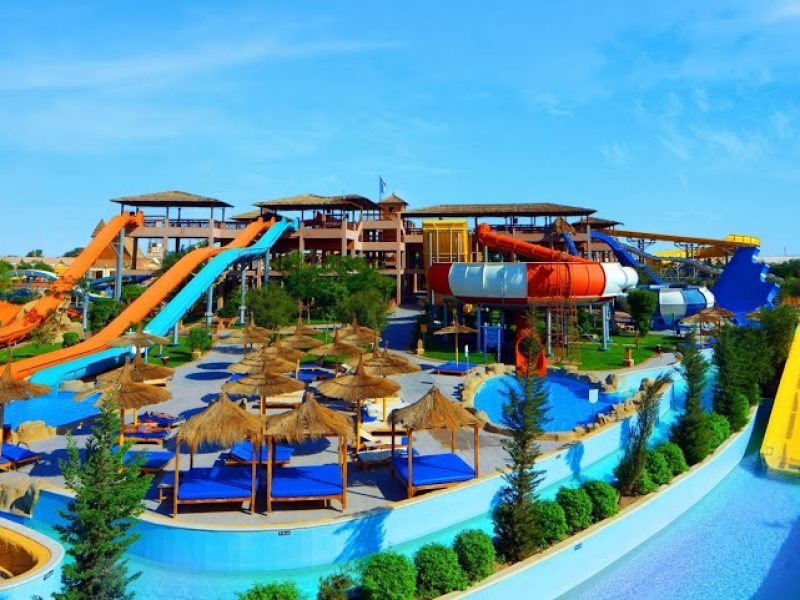